Welcome to Four Doors Studios! We are a soundproof recording studio based in Reservoir, Melbourne where we produce music, audiobooks, film scores and voice over recordings. This includes pre-production, recording, post-production, editing, mixing and mastering. Run by producer Simon Paparo, we make sure the record sounds as the artist intends to sound. Check out our reviews on google! Simon also works as a producer and audio engineer at Empire Studios alongside world class mastering engineer Trevor Carter. 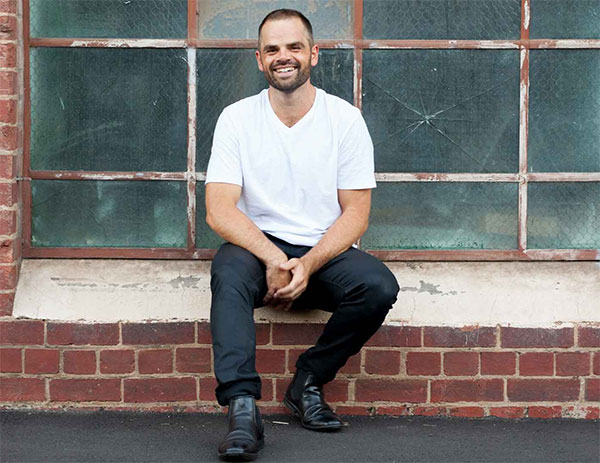 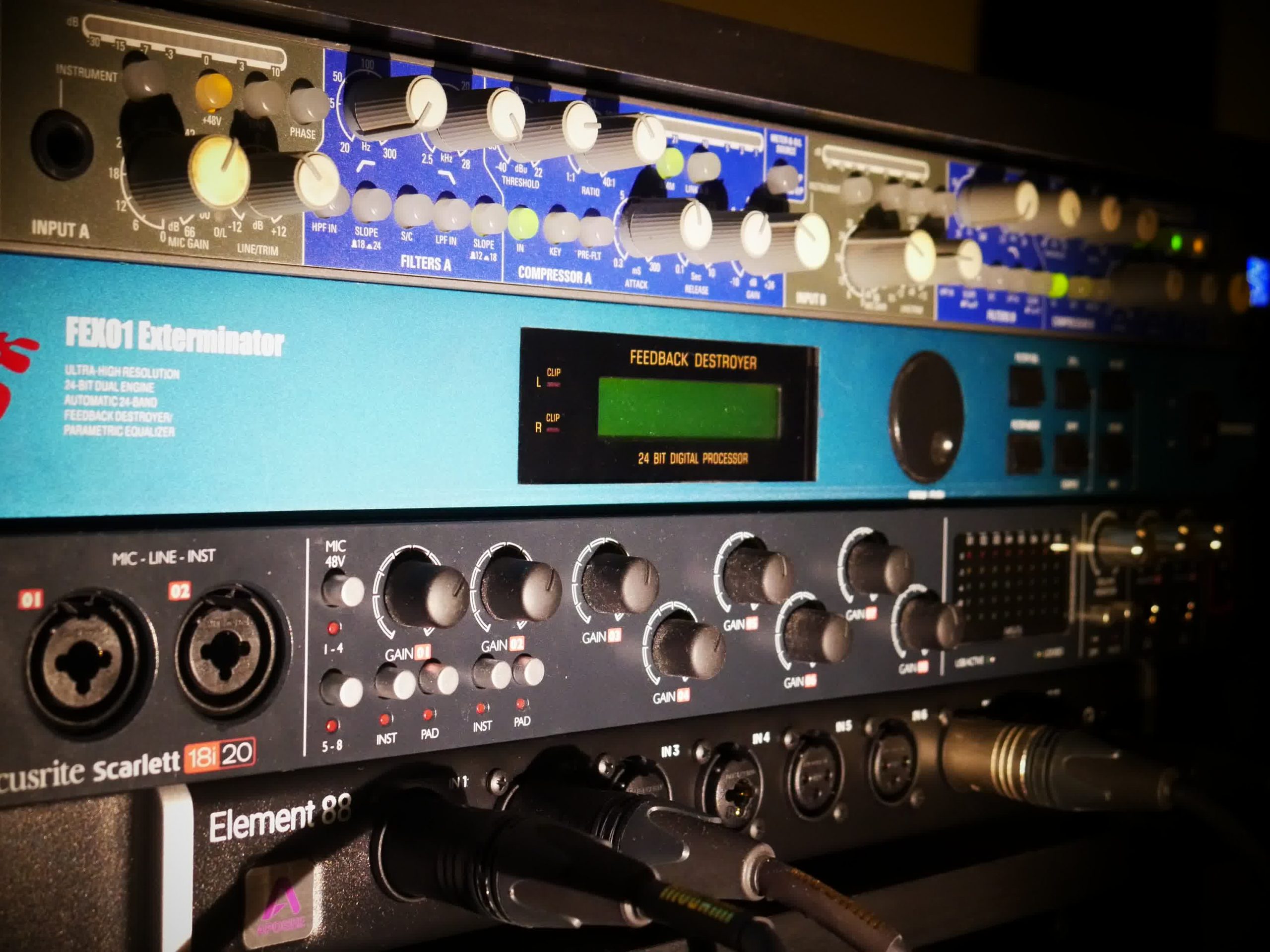 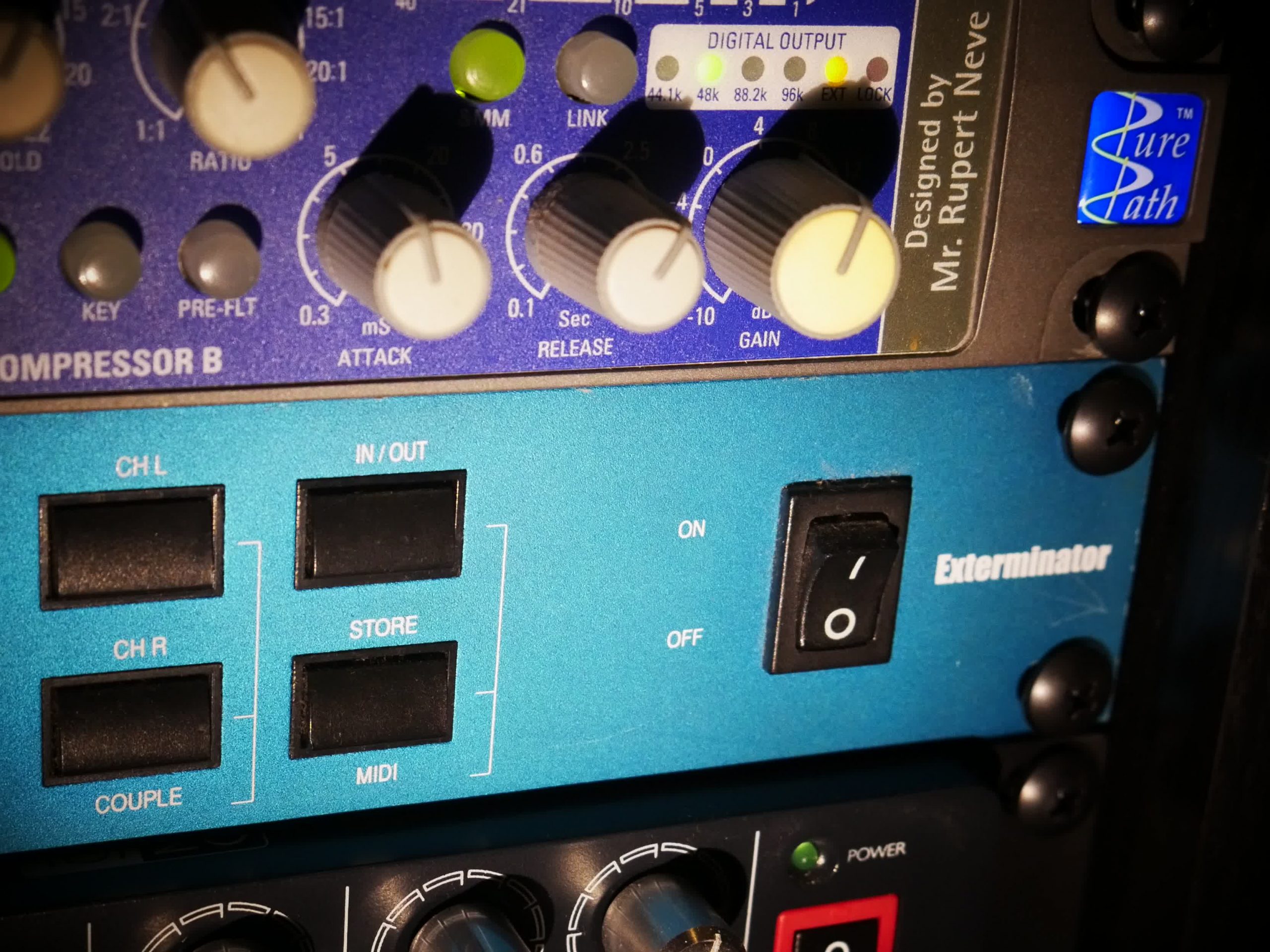 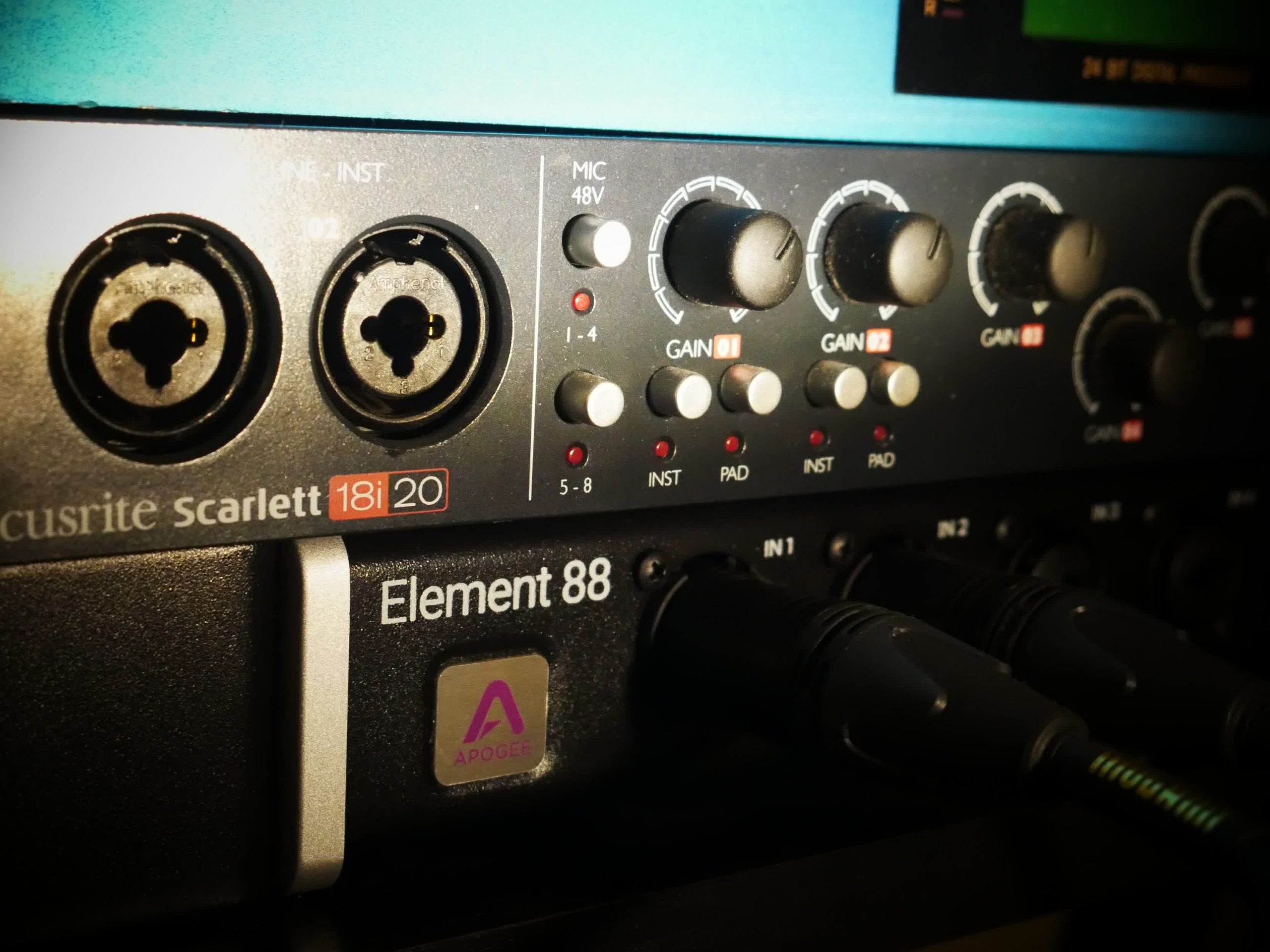 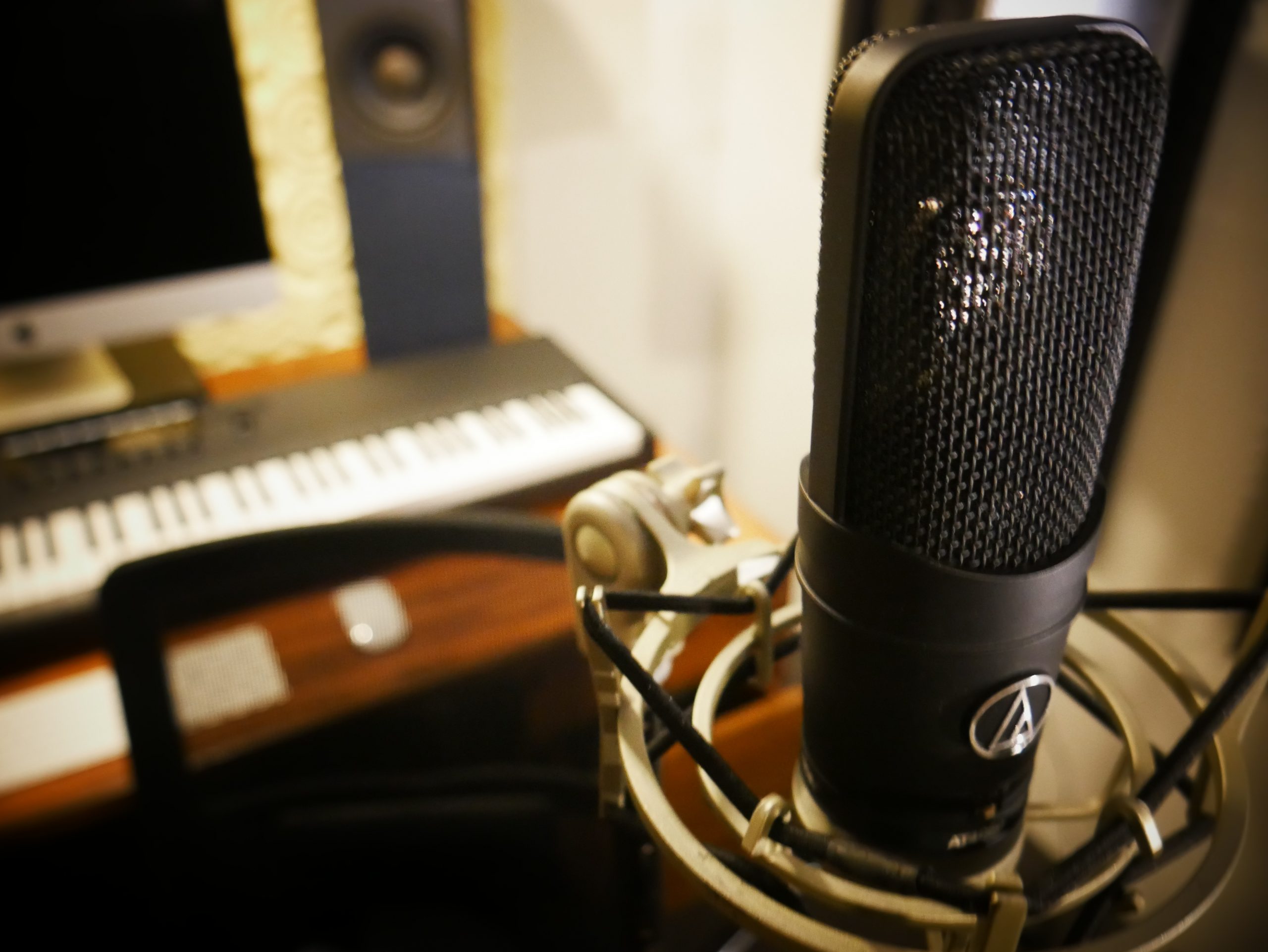 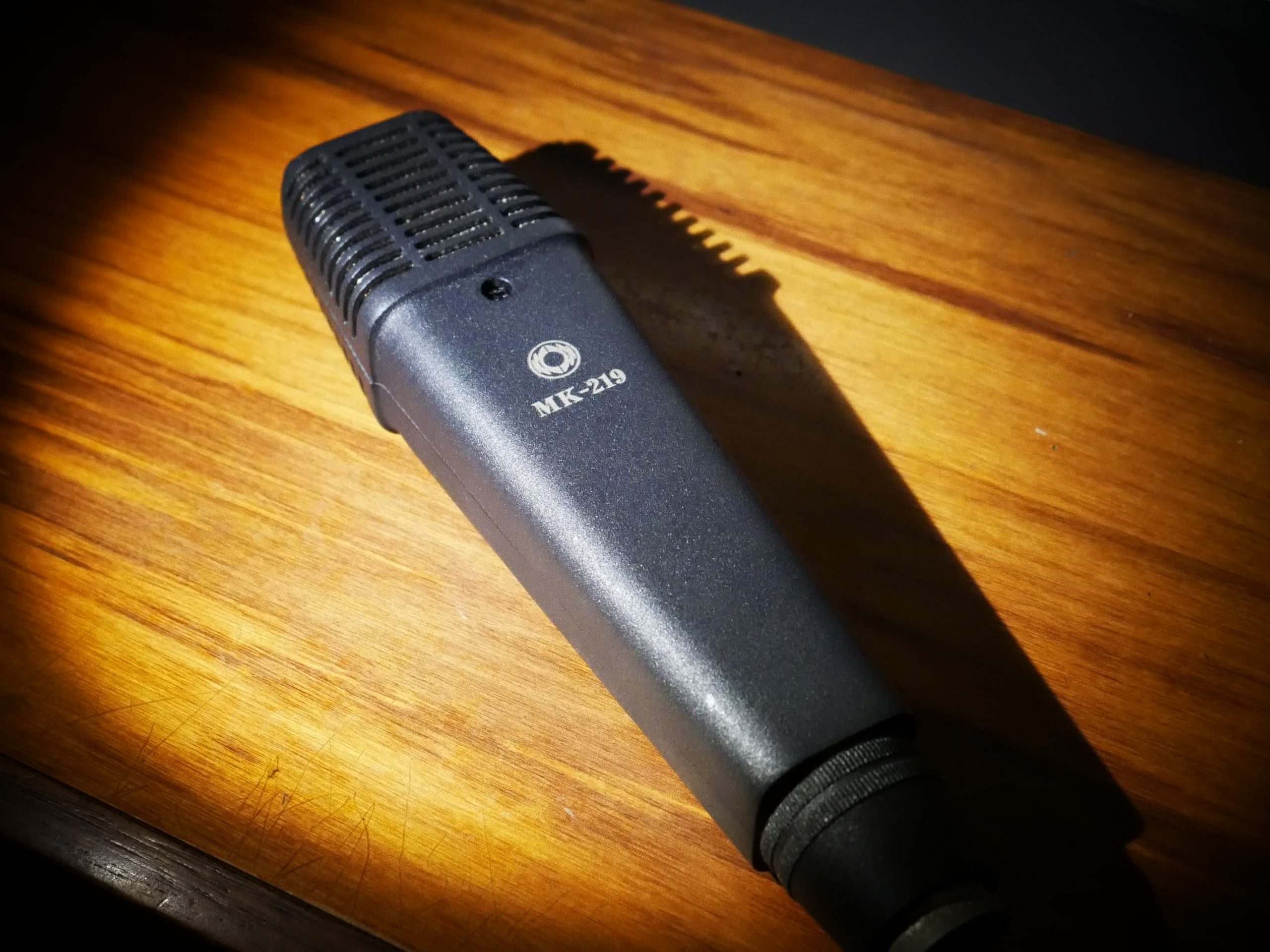 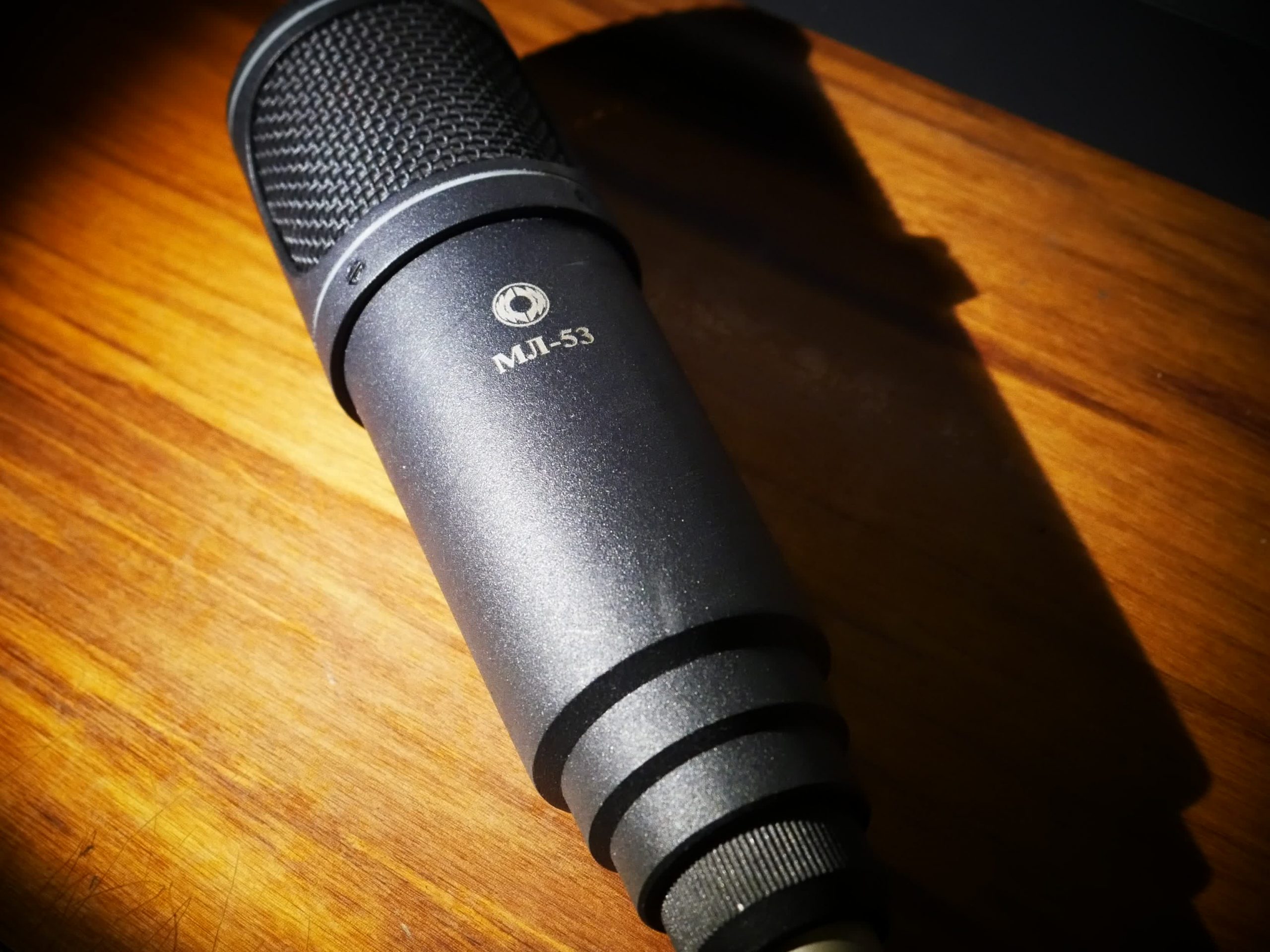 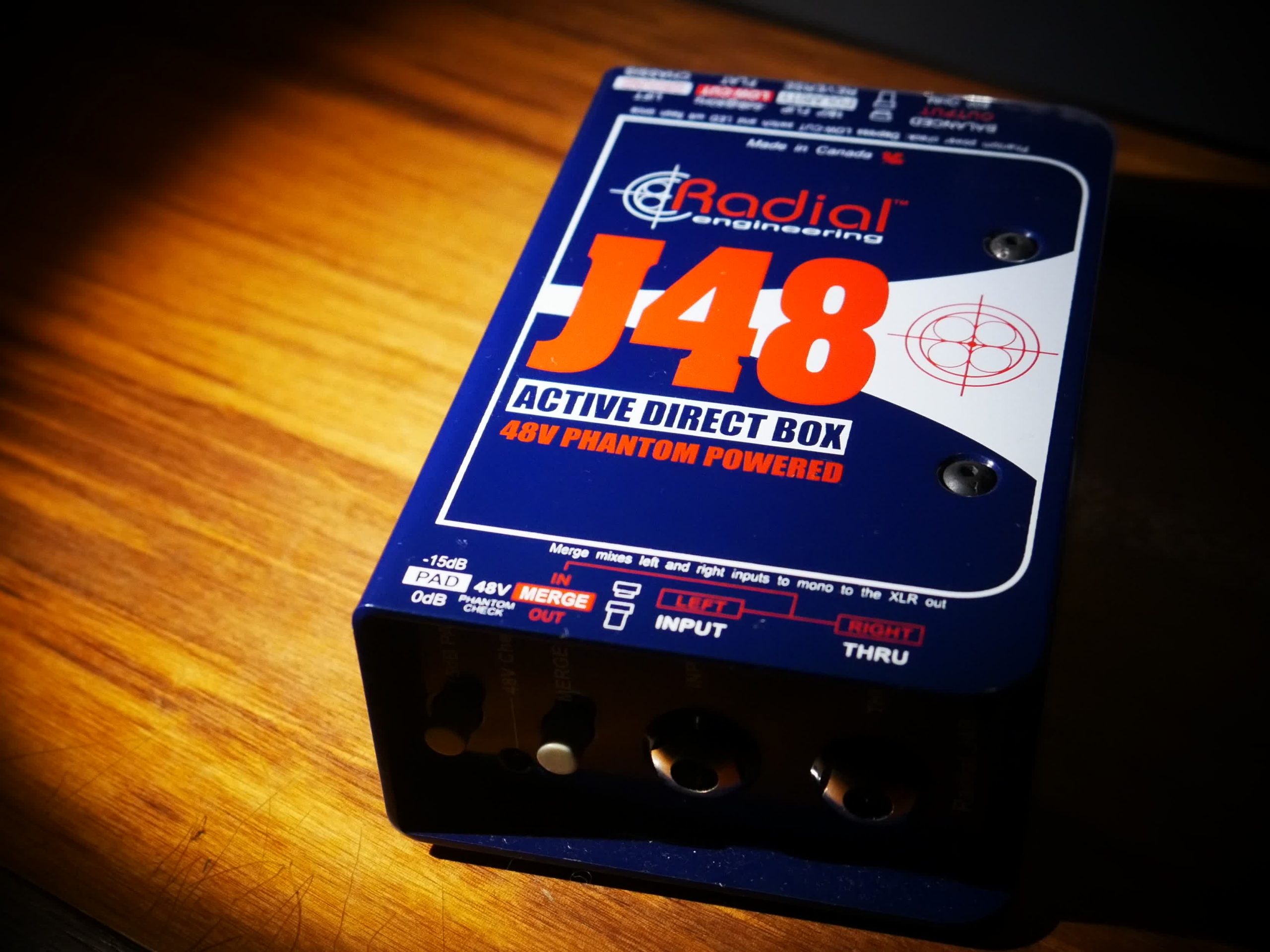 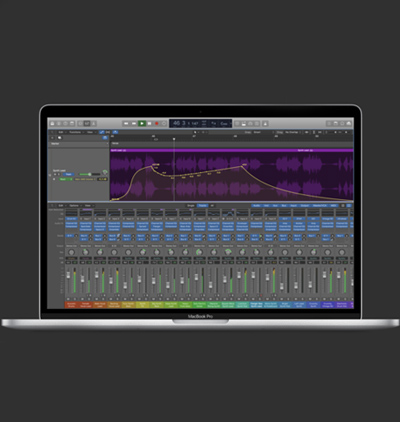 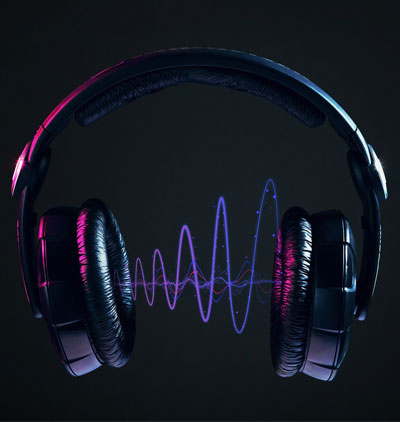 Just Drop Us A Line!

If you are in need of a quality producer for your next record, film score or voice over recording please email simon@fourdoorsstudios.com.au and we’ll be in touch.